You are here: Home / Reviews / BMW i6 the Best Concept Electric Car 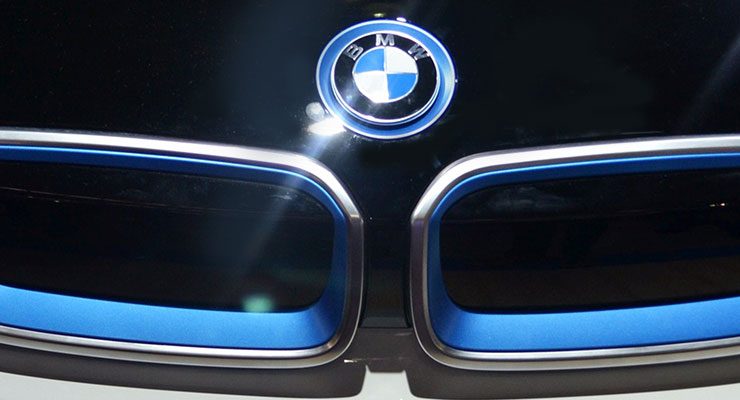 BMW i6 is one of the most ambitious electric cars that are going to arrive in the market somewhere during 2020. BMW is actively following its development as a part of its i20 program and is sure to excel in many ways than the BMW i5 and i8.  The BMW i6 is going to be the third “i”model from BMW which is showing much interest in the Electric cars and is taking all possible steps to stay ahead of its competitors in launching the best electric model.  The i6 is going to be a crossover model with a borrowed classic monospace with an extended roofline accentuated by a streamlined frontal area. As an electric car has to be very power efficient they are trying to reduce as much drag as possible so that the car can go with a maximum range.

Being one of the most hyped developments inside the stables of the BMW the i6 design and building team is trying to squeeze as much latest and greatest technology available now. This includes the BMW’s innovative iDrive generation 6, coupled with high efficient batteries. This BMW i6 is going to have the third generation architecture that will become the future standard for the electric vehicles. This new architecture aims at complying with the latest FSAR architecture based platform featuring a flat floor that is carved out of a sandwich section that is specifically earmarked for the battery pack. This area will be a concept space in the basic design that can be shrinked or expanded as per the necessity.

BMW is now focusing more attention on deciding the type of battery pack that is going to power the drive train of the i6. It is more or less certain that the BMW is going for a new type of special Lithium- Polymer battery which is built for higher capabilities. This special battery pack is designed to give three times the energy capacity to deliver powers in the range of 500kWh. The greatest advantage of this battery is the reduction of the cost of the power pack in addition to the increased power output.

Moreover this type of battery is to be sourced from established suppliers like Bosch and this battery also comes with a reduction of weight by at least three times from 600 kg to 200kg. This is likely to increase the chance of the car having a range of up to 300 miles per full charge of the batteries. The BMW i6 is likely to have at least 2 or 4 electric motors to deliver the power to the drive wheels of this full electric car.

Though BMW has earlier planned to launch the BMW i6 during the year 2020 there is every chance that you can have these wonder electric cars much earlier than that. The Concept BMW i6 is also going to have the most advanced autonomous capability with the use of hybrid aluminum/ steel core structure as is used in the presently available BMW cars. The BMW i6 is also going to have an increased amount of carbon fiber components.

Thus, the expected BMW i6 is going to be a forerunner for all the future electric cars and hence BMW is not leaving any stone unturned to make it the base concept for its future foray into the development of more efficient electric cars. 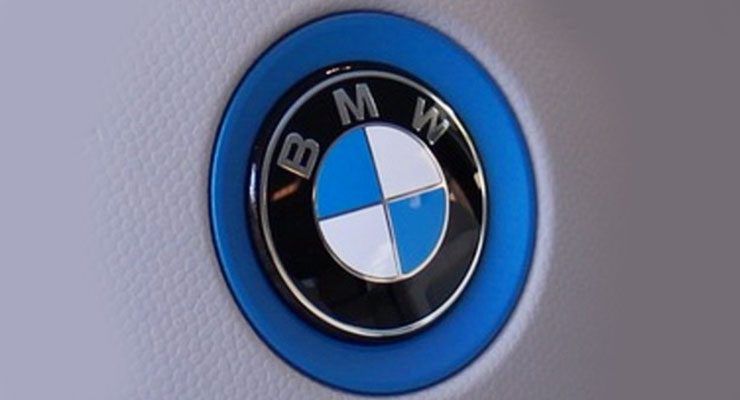